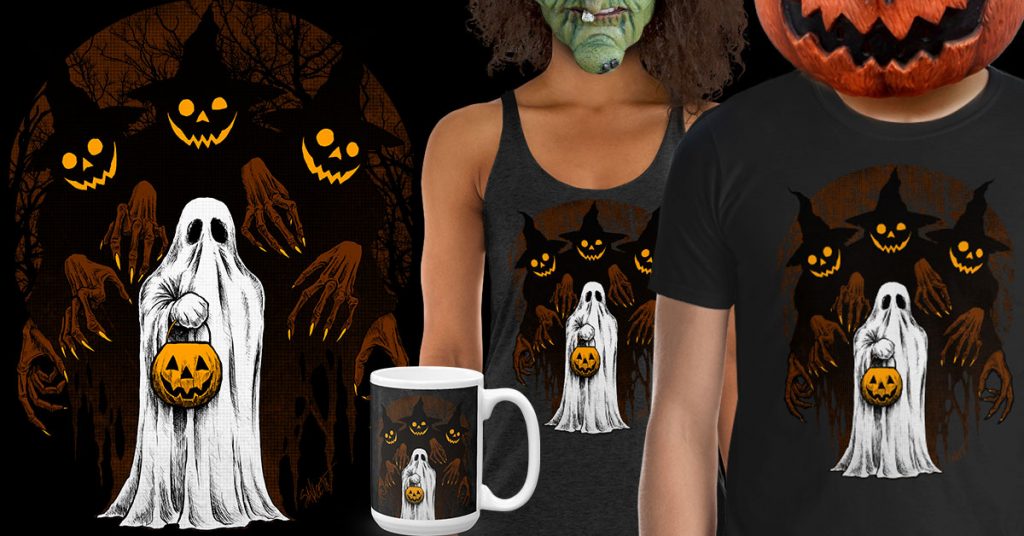 For every kid that ever had to go trick or treating alone, you were never really alone on Halloween!

There are 15 products with my new drawing “31” available in the shop – visit https://shopsinister.com/search?q=thirtyone to see them all, or just search “thirtyone” at ShopSinister.com. Please note that some preview images may look a little fuzzy – there’s a lot of subtle halftone/dot work in the moon and other elements that small previews just can’t render. Don’t worry – the actual printed items look great!

Then, of course, there’s the rest of ShopSinister.com, overflowing with ghastly Halloween-themed goodies, and you can get 15% off EVERYTHING (if your purchase equals $20+) with coupon code WEEN18!

Now through midnight on December 31, get 15% off everything in my webstore with coupon code HOLIDAZE1 – that’s all pins, patches, stickers, original artwork and art prints! Shop now at http://chadsavage.storenvy.com! 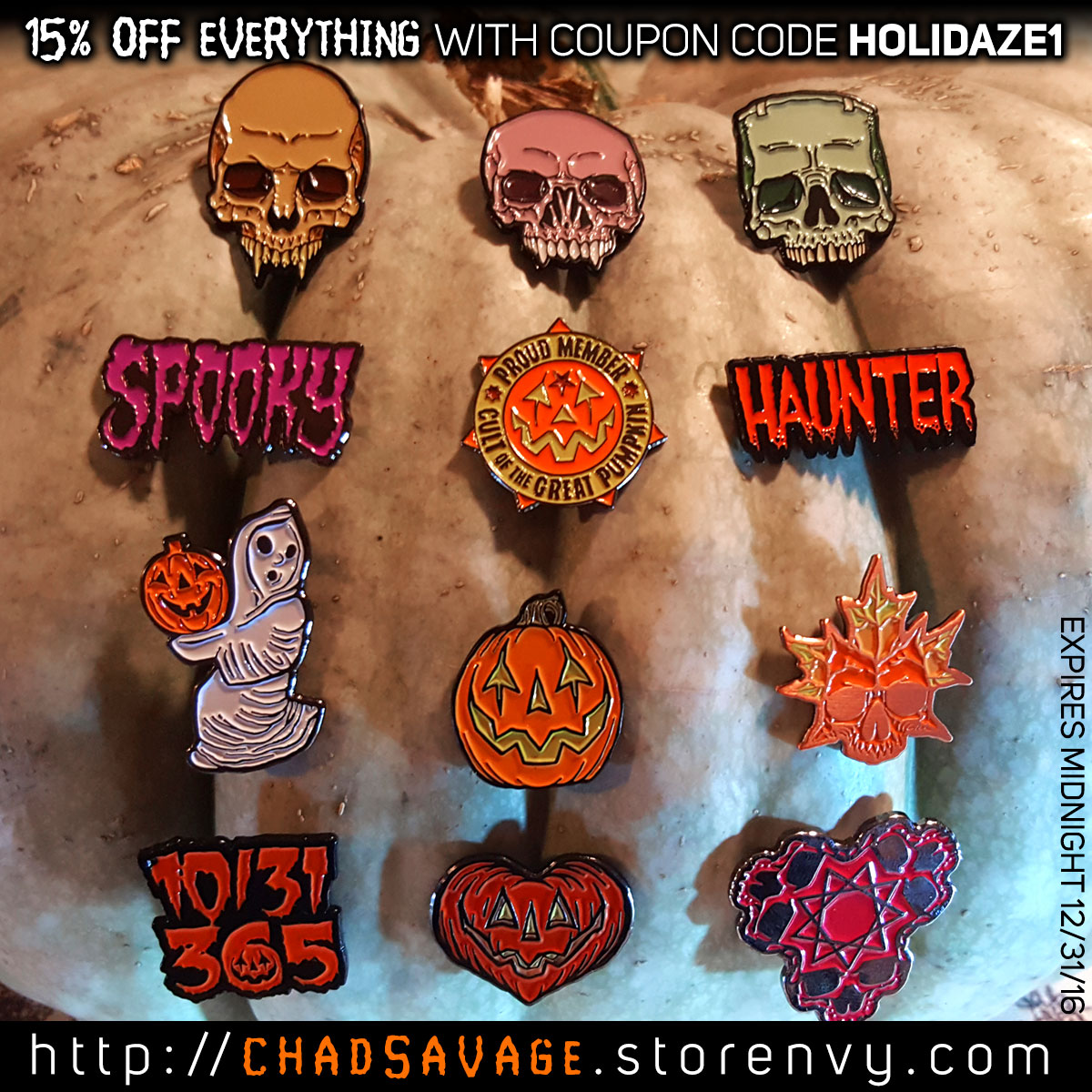 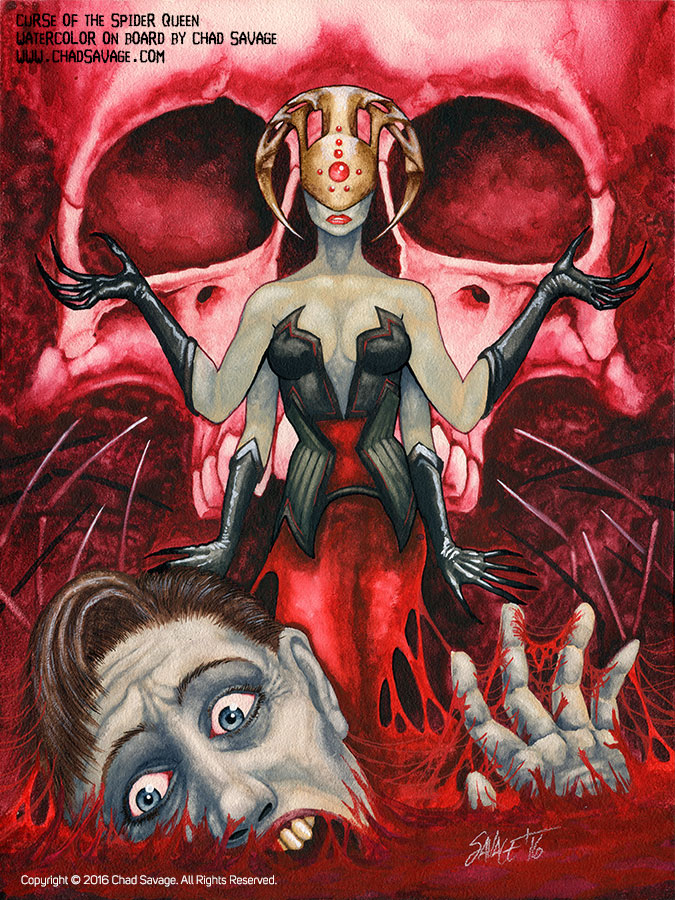 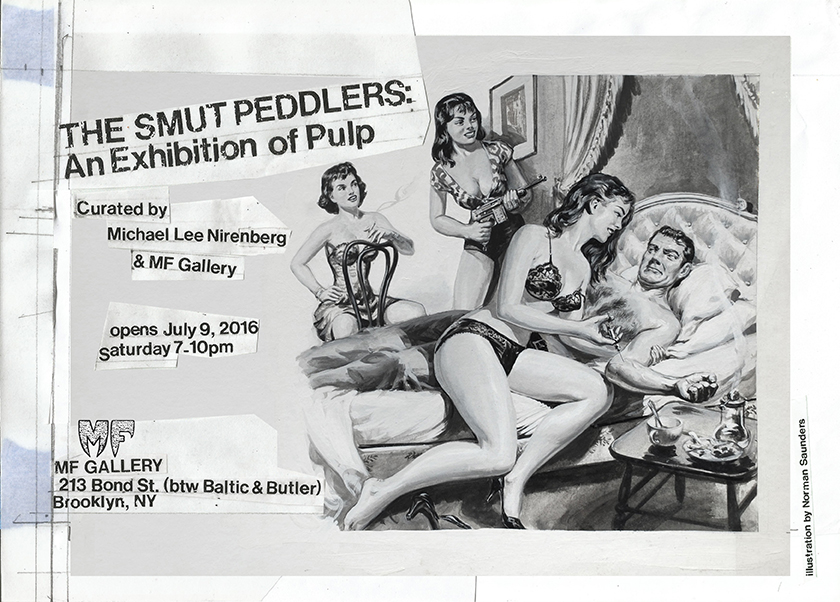 Spent Sunday night creating this image for the Scary Stories to Tell In the Dark Documentary, inspired by “The White Wolf”. Had a blast doing it!

The original drawing is available to purchase HERE. 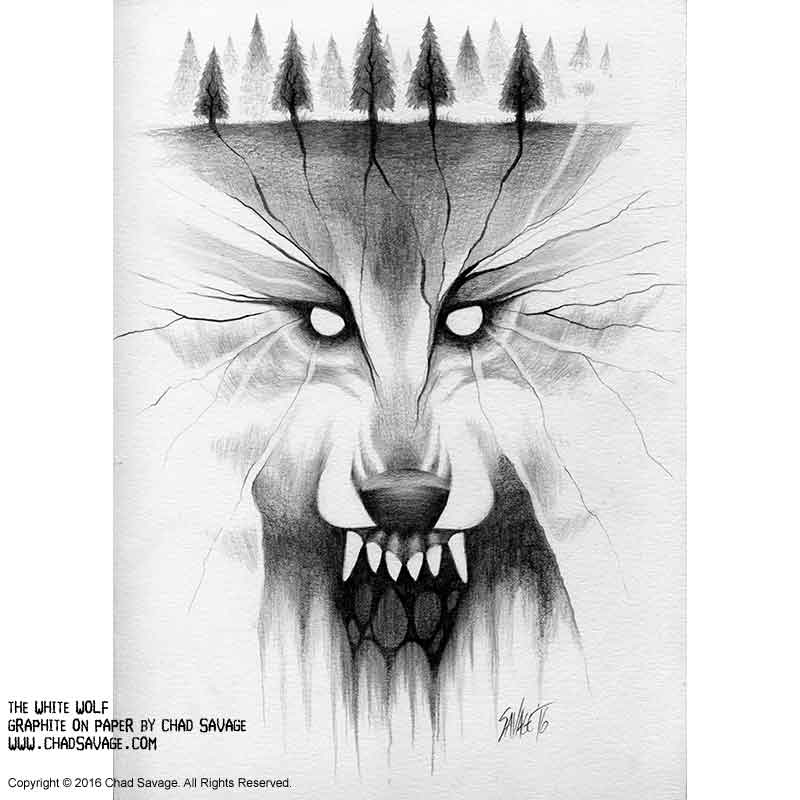 I’ll be selling art prints and representing Sinister Visions, Dark Chicago, Zombie Army Productions and HauntedHouseChicago.com this weekend at the Flashback Weekend Chicago Horror Convention. Stop by and say hi! And remember – tell me “I believe in the Great Pumpkin” at any point during the show and receive a pre-Halloween Treat from the Cult of the Great Pumpkin! 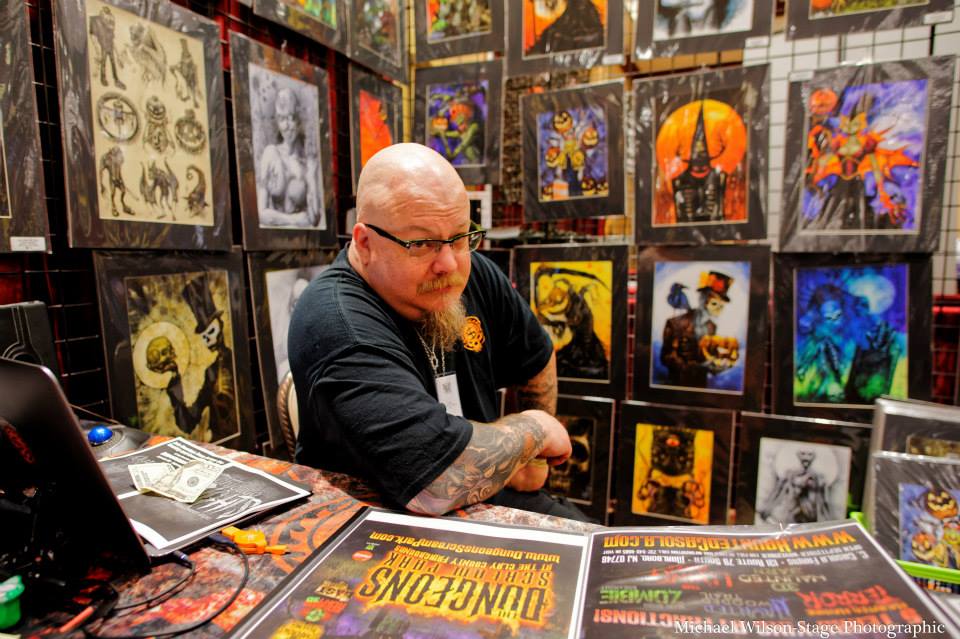